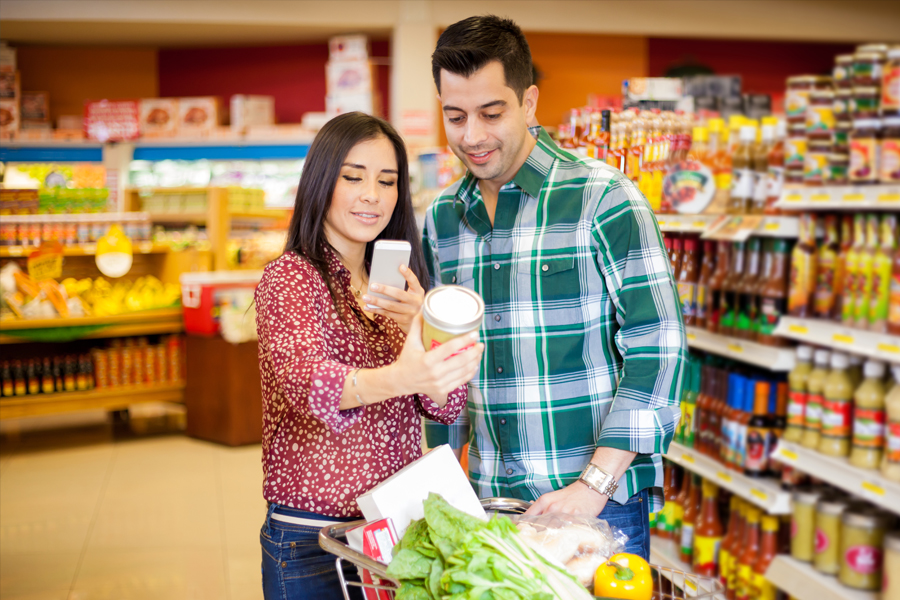 Knowing that the organic market worldwide is getting farther and farther away from the term “niche” and is starting to be recognised as an established market experiencing exponential growth, multiple studies have provided information and conclusions on what the organic consumer is like, what differences we can find within each profile, what their interests, gender, age, concerns are, even their spirituality. If you want to learn a bit more about the different profiles of the organic consumer, keep on reading!

There are many factors that influence a consumer to make a purchase of an organic product or not. According to the article “Who are Organic Food Consumers? A Compilation and Review of Why People Purchase Organic Food,” published in The Journal of Consumer Behavior, which analyses the information from decades of studies carried out in recent years, the vast majority of studies found health to be the main reason why consumers buy organic foods, the main objective being to avoid the chemical products used in conventional production.

The use of pesticides and their negative effects in the long term on the human body has become a more and more noteworthy concern in homes around the world and it has an ever-increasing influence on the behaviour of the global consumer. You can obtain more information on the subject in our article on “Why we should avoid pesticides”.

For more than 20 years now, the studies carried out by Wandel and Bugge (1997) and Maria K. Magnusson (2001) regarding the attitudes and behaviour of the organic consumer point out that in the eyes of the consumer themselves, the perceived healthiness of organic food was higher than that obtained from conventional products, therefore it is not strange that this view has been consolidated over the years thanks to the development of standards and certifications for organic products.

On the other hand, various studies point out that flavour is among the most important criteria in purchasing organic foods, since consumers perceive organic foods to be products of higher quality thanks to their elaboration methods. Within this large group of consumers who are focused on flavour, we can find a subgroup, the “sybarite” consumers, who are committed to these products because they see them as gourmet items.

The third main reason why a person may want this type of product has to do with environmental consciousness. The preoccupation with respect and conservation of the planet is growing, more and more people are changing their habits, orienting their routines towards a more environmentally-responsible plan.

The focus on food safety has been identified as a reason for purchasing organically produced foods. Illnesses such as BSE (mad cow disease), foot-and-mouth disease, salmonella and the recent COVID-19 have contributed to increasing doubts on the conventional methods used to produce foods. A study even confirmed that after the terrorist attacks of 9/11 in the United States, respondents stated they had an increased intention to buy organic foods, as they see the organic agricultural method to be safer than conventional ones.

The expectations of better animal well-being in organic production systems also motivate organic buyers around the world, although unfortunately to a lesser extent that subjects connected to health and the environment.

On the other hand, Chinnici and col. (2002) found a segment of consumers who make purchases mainly based on curiosity. Furthermore, they identified a “nostalgic” group of respondents, who associated the consumption of organic products with authenticity and a taste for the “past”.

Recently, there has also been talk of a group that purchases BIO and ECO products, simply due to mere trendiness. This type of organic consumer states that said products help them take care of themselves but do not mention any aspect connected to nutrients or sustainability.

With respect to differences between countries, the main reason why consumers purchase organic food is health. Likewise, adequate classification would require an understanding of the macroenvironment and elements such as care for personal and public health, the different educational programmes in the area, as well as the characteristics of each market.

Soon, we will go further in depth on the evolution of the sector at the global level. Keep up to date through our blog and social media!