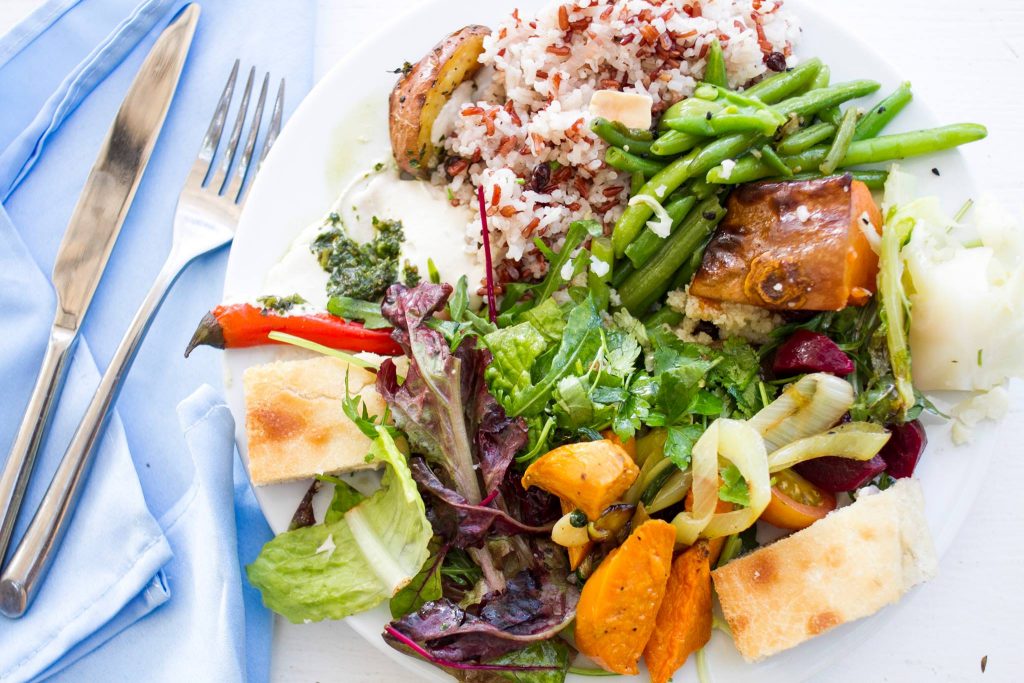 Many are those who start the year trying to fulfill new purposes for 2019, related to improving health and environmental care. And it is not surprising when, according to the well-known publication The Economist, this year will be the year with the highest vegan people number in history. New generations are the more and more empathetic to the environment and are more committed with animals welfare.

This life philosophy is getting new adherents exponentially. In 2017, Latern Consulting said that 8% of the population in Spain declared themselves vegetarian, vegan or flexitarian. But in 2018, Ipsos Mori Consulting said that 20% of Spaniards had decided not to consume meat on a regular basis, thus it can not be denied that this stream has to be taken into consideration.

In addition, knowing that United States is one of the countries with the highest meat consumption per capita, 2015 surveys showed that only 3.4% of the population was vegetarian, while a scant 0.4% was vegan. Currently, the results are very different, the latest surveys say that 25% of Americans -between 25 and 34 years- claim to be vegans or vegetarians.

But this r-evolution is not only seen at home, a study by Foodable Labs ensures that more than 50% of American chefs have added vegan dishes in their menus. Many restaurants around the world are expanding their menu with vegetarian and / or vegan proposals.

Likewise, veganism growth is influencing the electoral support increase towards animalist parties around the world. Giving more strength to global movements in favor of a low impact diet on animals welfare and the environment. Measures such as tax increase rates for meat production and the vegan menus introduction in public centers such as care centers, hospitals and schools are some of the struggles of the vegan collective.

And when the people talk, the big corporations act. This situation is forcing to adapt or even completely change the business models of large corporations around the world. For instance, Tyson Foods, a big meat trading company which is making large investments in companies dedicated to meat culture (a promising trend that will help reducing the mass meat production impact in environment) and in companies that focus their work on veggie retail products.

Another example is McDonald’s from United Kingdom. They just launched a new vegetarian Happy Meal, a wrap made with yellow pea flour, filled with rice, red pepper, tomato and aromatic herbs, among other vegetable ingredients.

It is very important to highlight that thanks emergence of many new and competitive vegan/organic products, the determination to change or improve the diet, excluding meat consumption without alterations in energy and vitamin values, becomes a much more easy decision for anyone. Besides, do not forget that organic products are healthier, sustainable and environmentally friendly, they are not produced using pesticides or additives and do not have any type of genetic alteration to accelerate their growth.

Therefore, 2019 is being defined as the vegan year. The lifestyle followers increase, the creation of new products and business models and the growth in consumption, mark an upward trend in this sector, which strives to protect the quality of animals welfare and planet sustainable development.